`Sting` is a British Singer / Songwriter & former band member of The Police . He is photographed & captured here at a concert in Croatia .For more information & to follow him on social media use any of the following external links.

The capacity crowd in Pula`s beautiful amphitheatre last night were left spell bound and buzzing long into the night after one of the worlds leading and iconic musicians took center stage and served up a magnificent spectacle. Before his very impressive concert a Croatian band entertained the growing crowd followed by “Joe Summer” the son of “Sting” who offered up a fine solo set.

The medals of Sting

Since 1977 Sting has wowed the world with his imminence talent winning numerous Grammy and Brit awards, a Golden globe and an Emmy and was included in the Songwriters hall of fame in 2002 and made a CBE in 2003. He last played a concert in Pula in 1997 and this was a welcome return

With the arena now full it was time for Sting , wearing his customary uniform of T shirt and jeans to take center stage .He greeted the crowd with good evening Pula before going on to play over 20 songs

During the set Sting varied from thumping rock to funk moody atmospherically tracks. He mixed the old Police classic tracks with his solo music including songs from his new album 57th & 9th , his first rock album in 13 years. He introduced and thanked his band which included Dominic Miller and his son Rufus Miller on guitars and Josh Freese on drums, and the Last Bandoleros on backup vocals several times

When he sang `English man in New York` camera phones were raised and the audience began singing and clapping . At the end of the track Sting joked ` its good to be back in Pula, I was here 20 years ago when I was 12`After introducing the band and with the stage illuminated in yellow smoke Sting encouraged the crowd more and sang `Every Little Thing She Does Is Magic` followed by the jivy track `She’s Too Good for Me`

There was a harmonica solo during the song `Jeruselum` which received a big round of applause followed by `Fields Of Gold` a sombre track with very simple lighting. Sting varied the tempo of tracks throughout the concert . `Petrol head` was lively and bouncy with lots of lights and smoke filling the stage . After he sand the Police classic `Message in a bottle` there was a huge round of applause and cheering to which he replied with a `Hvala, I like it when you sing, I love it `

Sting then does a beautiful cover of the David Bowie song `Ashes to Ashes`. Throughout the concert Most of the songs just rolled and eased into the next track with the occasional 1,2,3`So Lonely` saw him at the front of the stage, clapping and taking the crowd and song lower and lower before raising the tempo of the chorus louder and louder .When he sang the old favourites such as `Walking on the moon` the crowd were immediately dancing and singing and playing every chord

`Roxanne` started in just white light & smoke & then on the 3rd of 4th chorus the stage was awash with red light & then straight into a cover of Bill Wither`s `Ain’t No Sunshine` and then back into `Roxanne`. Sting applauds the crowd and blows kisses to the audience and he and the band go off stage. There are a few moments of crowd whistling and then Sting returns for an encore. Three more songs are sung and he finishes with `Every breath you take` The band hug and high five each other before going to the center of the stage and with Sting in the center they take their bow and again thank the crowd

The crowd shout ,whistle and sing for more and they are soon rewarded. With a dark stage and with “Sting” in the center with just a spotlight on him he plays and finishes the concert with the breathtaking `Fragile ` “ Thank you very much we will see you again”

Watch the slideshow of Sting in concert

After you have enjoyed the Sting tour pictures performing in Croatia from David Gasson  then make sure to visit his GALLERY. You will find more of his relevant work , social media links /websites & other published / non published portfolios. You can also view this photographer`s full A to Z of ALL the bands & artists they have photographed for Chasing The Light Art. The links below are where you will find more great Rock n Roll & Croatian concert / festival images  from this photographer. 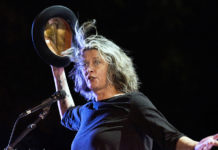 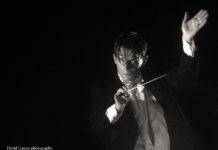 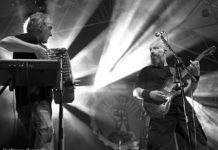 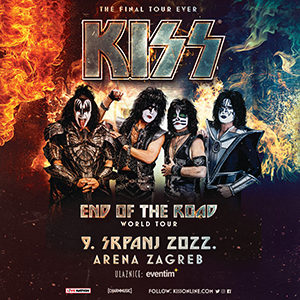 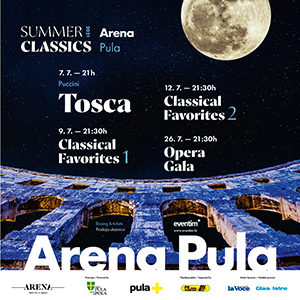