Live music images from the Pit

The first gallery to illustrate some of this music photographer and his work starts with the three Scandinavian band.The first is the Rock band Ghost from Sweden followed by the Finnish Heavy Metal band Beast in Black. The third image sees the Danish Rock musician Kim Bendix Petersen, better known as King Diamond .

A gallery from Italy

The third gallery from this Milan based concert photographer comes from the `Hellfest Festival` in France starting with Billy Gibbons and ZZ Top. On lead vocals with the rock band Whitesnake is David Coverdale and Gary Rossington is on guitar with the southern rock group Lynyrd Skynyrd.

A gallery from Sweden

The fourth gallery from the photographers portfolio were all shot at concerts in Stockholm, Sweden. Captured at `Annexet` is Adam Darski with the Polish extreme metal band Behemoth followed by the German progressive metal The Ocean. Performing at `Nalen` is Steve Hackett ,the former lead guitarist of the progressive rock band Genesis.

A gallery of heavy metal

As well as Chasing The light Art the music photographer is a major contributor for TrueMetal.it in Italy and AntiHero Magazine in America, two of the best heavy metal & hard rock music publication and more of his work can be found on their websites.

We hope that you enjoyed the concert photography by Davide Sciaky. To keep up to date with his work follow him on any of the listed social media.

The Chasing The Light Art music photography magazine is full of concert and festival pictures from around the world. Choose the Home page to start with or there are numerous music photographers from around the world to discover. All music genres are catered for. Select your favourite  genre from the Home page menu or use the button here to view an A to Z gallery list of all the bands and artists that have been captured live in concert by the Chasing The Light Art photographers.

The concert and festival Images seen here are copyright of the Photographer. Nearly all are available for purchase in various sizes. Contact the photographer directly for more information. 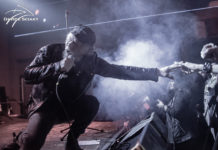 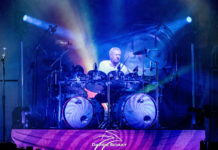 Based in Milano / Italy 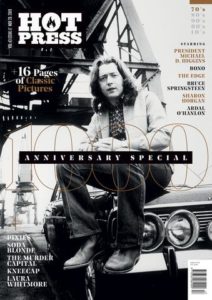 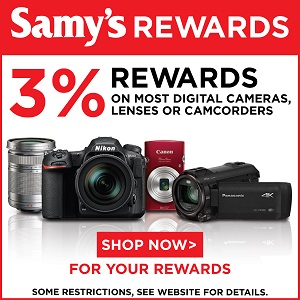